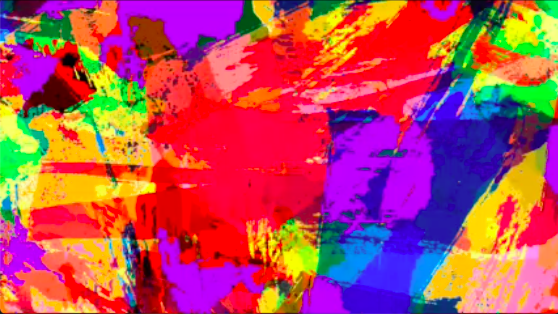 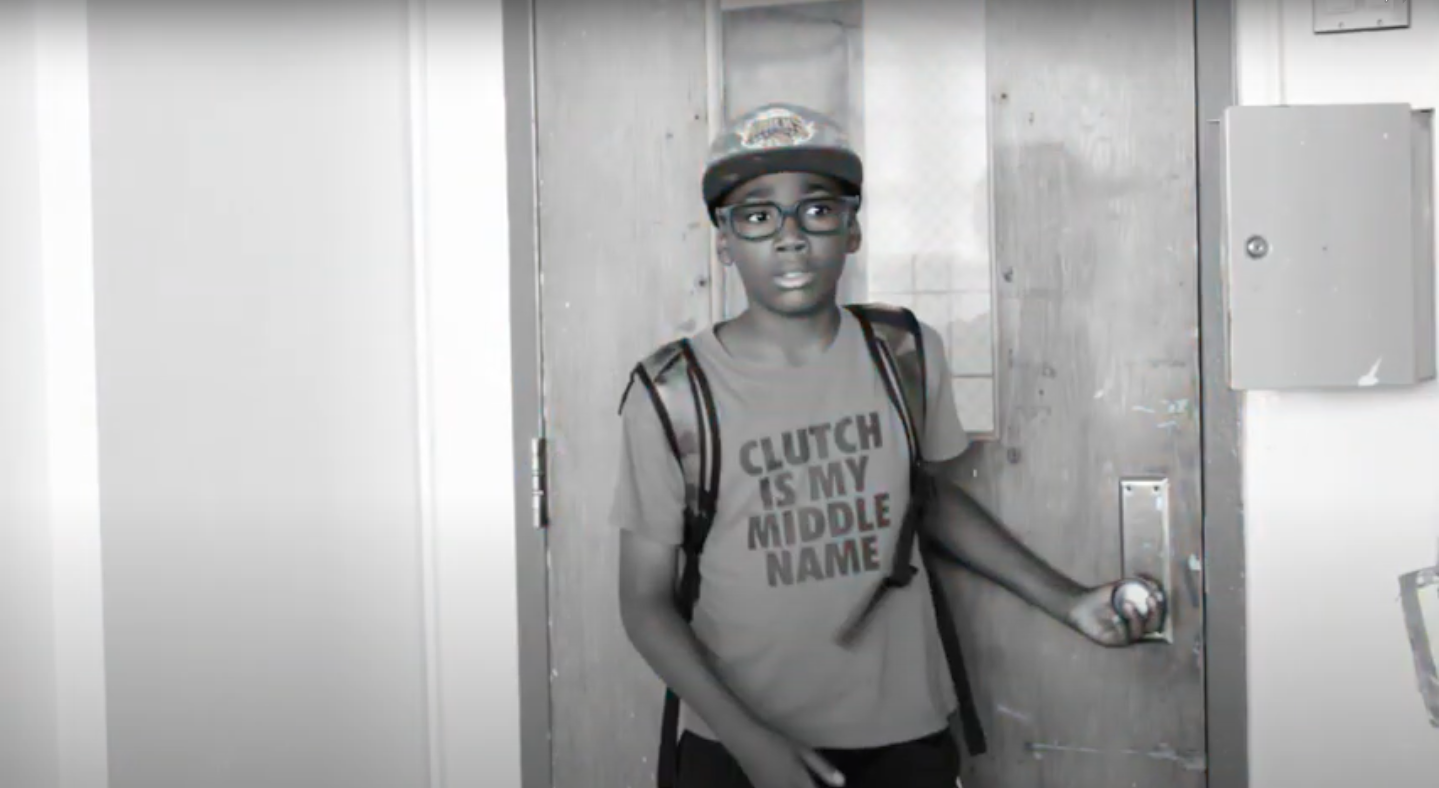 DEAR BULLY – THE 30 MINUTE MOVIE MUSICAL is a follow-up to the critically acclaimed NY EMMY nominated financial literacy classic, “IT’S A CRIME NOT TO SAVE” MOVIE MUSICAL. DEAR BULLY is an Anti-Bullying film that gets the conversation started as the lead character, “Ace” played by Brooklyn rapper Malcolm Small and his crew struggle to deal with Bullies at BeYou High. Ace’s history-altering daydreams, Hip Hope music, and animated music visuals help change the course of history as he becomes President of the United States with his best friend and sidekick Josie becoming VP and members of his crew cabinet members and Senators. All of the legislative muscle imagined in this powerful daydream sequence helps us all envision a BULLY FREE WORLD. The Soundtrack of DEAR BULLY, was produced by 3 X NY EMMY nominated SuperStar Music Producer Brandon “KingSiNEVO”. The DEAR BULLY soundtrack is a musical genre called, HIP HOPE, fueled by hopeful cathartic songs like, “DEAR BULLY”, “NEVER GIVE UP” and “I WOKE UP TODAY AND THE WORLD WAS BULLY FREE”.