“RIGHTS” is a Music Video that is Honest and Hard Hitting in its description of the terror BLACK PEOPLE continue to endure in AMERICA 400 plus years later. Bronx teen Rich M. wrote the song which lyrically illustrates the plight of being young and BLACK IN AMERICA as he painfully raps, “IF YOU WON’T GIVE ME FREEDOM IMMA TAKE IT! IF YOU WON”T HELP MY PEOPLE WE’LL STILL MAKE IT! MARTIN KING, MALCOLM X YOU WON’T DIE IN VAIN! RIGHTS! CIVIL RIGHTS! I JUST WANT MY RIGHTS!”.

“RIGHTS” was produced with Bronx youth from the CLUB neXt after-school program and features RICH M. who was nominated in 2017 for the hopefully optimistic “IF I WAS PRESIDENT” Music Video.

THE MARCH – FOR OUR RIGHTS MUSIC VIDEO
NY EMMY NOMINATED

“THE MARCH – FOR OUR RIGHTS MUSIC VIDEO” is a Civil Rights Peaceful Protest anthem written and performed by a group of Bronx youth from ICAHN Charter Schools 3, 4, and 5 who use their collective voices to become activists for Social Justice in their communities as they call for an end to police brutality. Young teens Patrick Ottih and Marvin Hatchett Jr. {ICAHN Charter School 4} lend their powerful vocals to this March For Our Rights anthem, which was produced before the tragic death of George Floyd and subsequent worldwide protests. 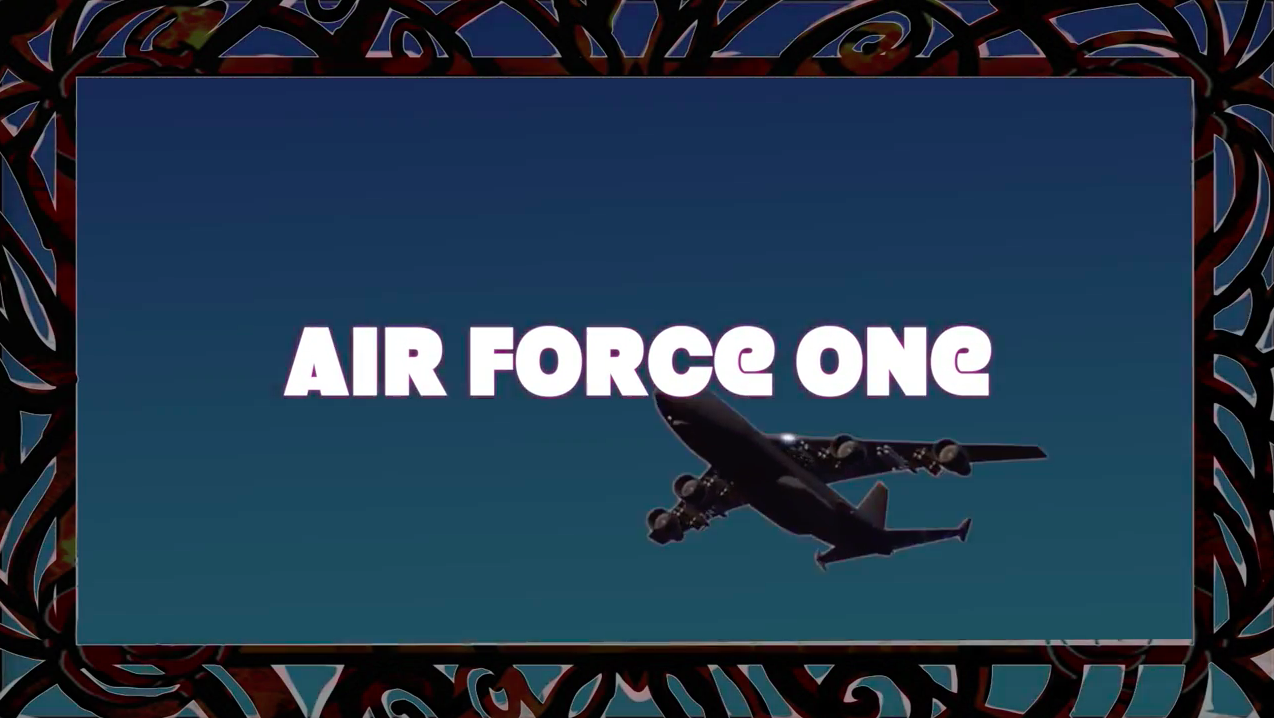 ONE DAY MY PLANE WILL BE AIR FORCE ONE (BROOKLYN STYLE)

ONE DAY MY PLANE WILL BE AIR FORCE ONE (BROOKLYN STYLE) is a Beautiful song ft. Kenny N. and Coral F. about what it would be like to sit in the seat of the most powerful person in the world…The President of the United States. To have the ability to rid this country and the world […] 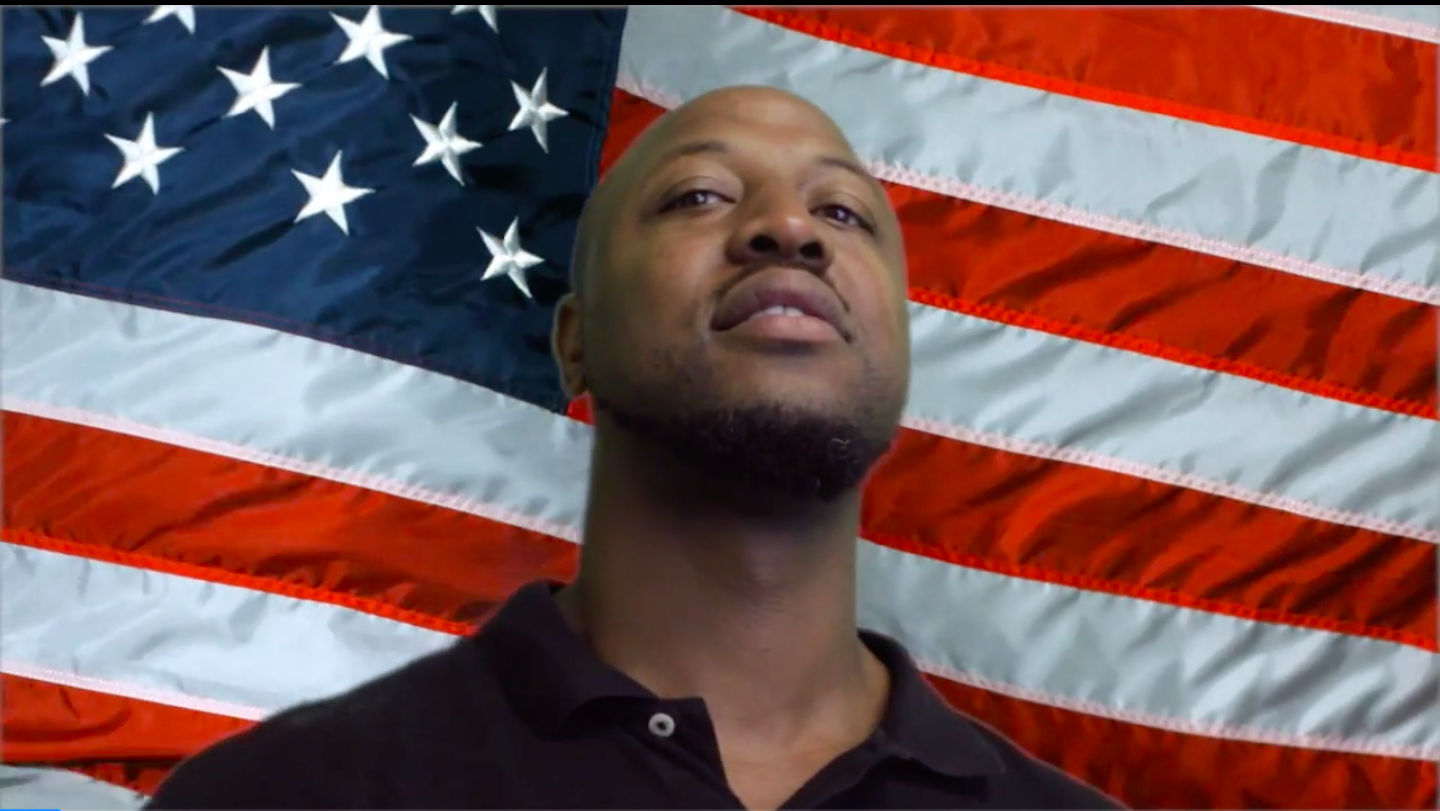 ONE DAY MY PLANE WILL BE AIR FORCE ONE – BROOKLYN’S FINEST is a campaign to get youth 18 and older out to Vote not by preaching the need to Vote but instead helping young people of all ages to realize the great power the Office of The President of The United States holds. The ONE […] 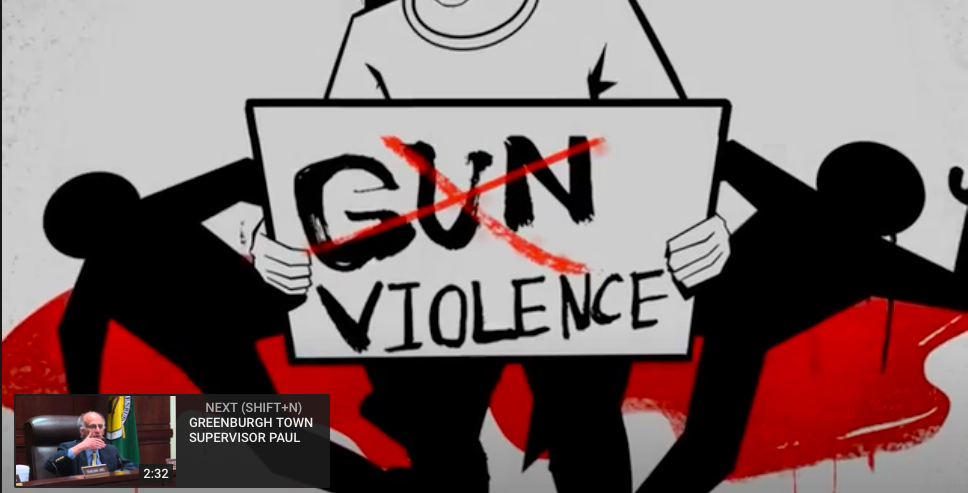 Written by Xposure ClubX student Alexus Alejandro and performed by Teiara Afful. This is an inspirational new music video about strength and perseverance. “Never give up, never, never give up… I’m not going to back down, even if they punch harder.